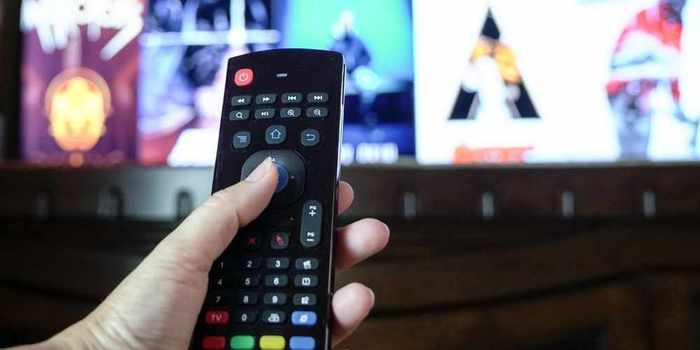 Want to know the best Netflix nanny movies and shows to watch together with kids?

Just started a new nanny job and looking for some fun shows to watch together? Look no further, Netflix contains a multitude of amazing shows for every audience and will be adding new shows from a different genre every month. Movie sessions are a great way to strengthen the bond between a nanny and children because they can interact with each other while watching the shows and they can give their thoughts and comments about the film after they finish it.

Here is a list of the latest shows that a nanny would want children to watch because of the moral lessons they teach. These films will guarantee that the next movie marathon nannies have with children is enjoyable.

The Boss Baby: Get That Baby!

This movie was available since last September and is a wonderful show for five-year-olds and above. The film revolves around Baby Corp’s new baby agents that will carry out missions and make choices as part of their virtual aptitude exam.

This show is also different because it features an interactive special where the nanny or the children can decide how the flow of the movie goes.

The monkey adventure continues as season three of Chico Bon Bon: Monkey with a Tool Belt was released on Netflix on September 22.

This show is for kids who are three years old and above. Monkey Mechanic Chico, Bon Bon, and the rest of the Fix-it force face new problems as the new season prevails.

This show is about an 11-year-old girl named Izzy and her Veterinarian mother who show a form of remarkable bond and friendship with Koalas and other animals they rescue and shelter on their Australian island.

This series has been on Netflix since September 15 and it is one of the best shows for six-year-old children who love animals.

The Mighty Express consists of a team of locomotives who began their adventures on September 22 on Netflix. The story revolves around a playful and colorful world filled with railway tracks.

The locomotive team and their kid companions keep things moving to get the deliveries through no matter what obstacle they face.  This show is best for three-year-olds because it helps them develop their problem-solving skills.

Pets United has been available on Netflix since September 11. It’s a wonderful show for children who are six years old or older. The film features a pampered cat stranded in her luxury hangout that she must team up with strays to take back her home from an evil mayor and his robot army.

The movie has the heroes learn how to survive and save the whole world that has been taken over by the Robo City Go machines that have gone wild, causing the humans to flee the city just to be safe, leaving their pets behind.

The Next Karate Kid

Last but not least, The Next Karate Kid is a 1994 film available on Netflix since September 1. This movie may be decades-old, but the story and values it teaches are still important.

The Next Karate Kid is for children who are ten years old and above because the heroes of the film are close to this age range. The show revolves around Mr. Miyagi taking in a new troubled adolescent girl as his student to help her come to terms with her angst and painful experiences.